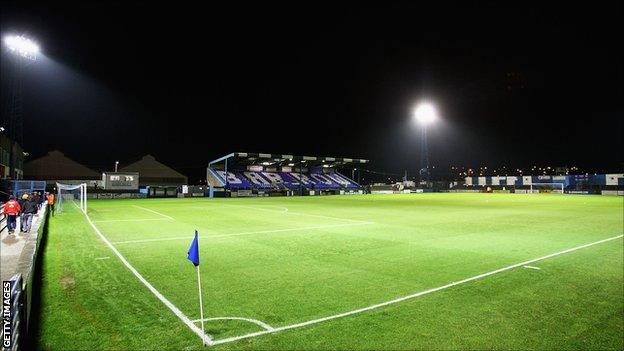 Barrow have signed Aaron Bowen after the striker returned to the north west following a spell in Australian regional football with Shepperton.

The 22-year-old, who lists Skelmersdale and Cammel Laird among his former clubs, has agreed a one-year contract.

"He has had about 15 clubs chasing him so you are also worried someone is going to offer him more money and we lose him," manager Dave Bayliss said.

"This lad has the potential to have a great future."