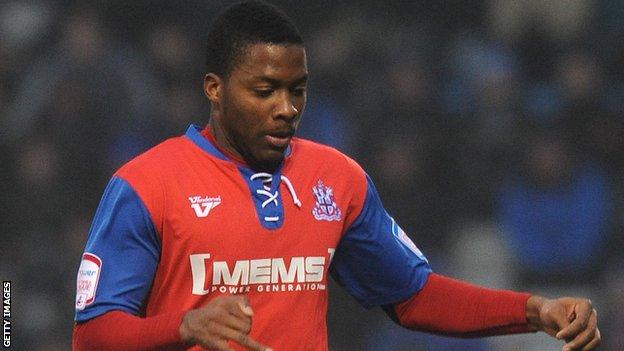 Gillingham have completed the signing of Brentford forward Antonio German for an undisclosed fee.

The 21-year-old scored once in seven appearances during a loan spell at Priestfield last season.

German joined the Bees in January 2012 but never started a game for the west London club.

Gills boss Martin Allen told the club website: "It's my job to help him, support him and guide him in the right direction and help him score goals."

He added: "He doesn't know it yet but he will be pushed and pressured into the toughest pre-season, both mentally and physically, to maximise his undoubted ability."

Meanwhile full-back Joe Martin has signed a new two-year deal with the Gills.

The 24-year-old has made 97 appearances since joining the Kent side in December 2010.