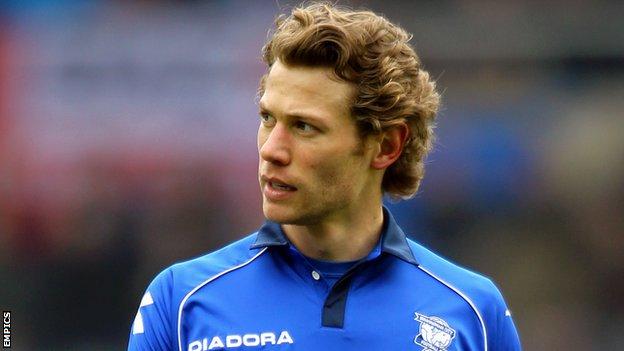 The 27-year-old has made 76 appearances for the Blues since joining from West Ham on a free transfer in 2011.

USA international Spector, who can also play in defence, becomes the Blues' final senior out-of-contract player to have agreed new terms at the club.

"His versatility is a big thing for us as he can cover different positions," boss Lee Clark told the club site.

"As well as midfield he can play as a full-back, although I ultimately think that as he goes on he could be a decent centre-half because he's an aggressive player, he's got good aerial ability and he's mobile.

"In terms of football he's still young, but he's a very experienced player in terms of the games he's had for a player of his age."