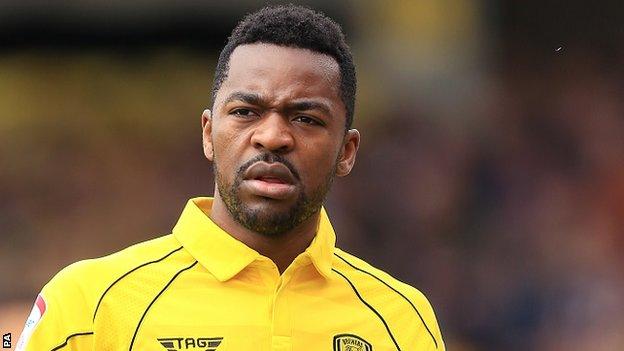 The 25-year-old, who had been linked with a number of clubs, will join the Owls when his Burton contract expires on 1 July.

Maghoma told the Wednesday website: "I am a very ambitious player, I always work hard on my game and I always want to improve."

He came through the academy ranks with Spurs before joining Burton in the summer of 2009 and was named in the League Two Team of the Year last season.

He continued: "This is a massive move for me and having walked into the stadium, I can't wait to get started.

"I really enjoyed my four years at Burton, but the time is right for me to move onto the next stage of my career and this is it."