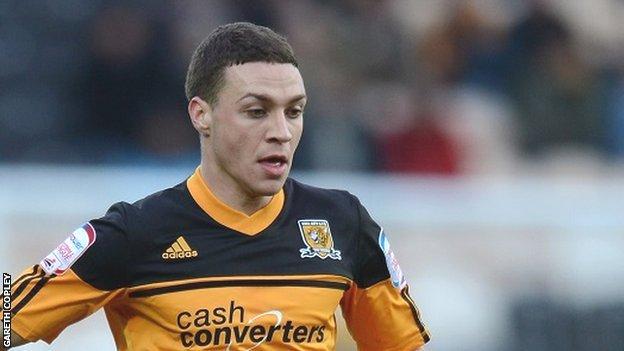 Hull City centre-half James Chester has signed a new contract keeping him at the newly promoted Premier League club until 2016.

It ends months of speculation about the 24-year-old's future.

He told the club website: "I'm happy here and I've got a great relationship with the rest of the lads. I also enjoy living in this area."

Chester, who made 48 appearances during the 2012-13 season, moved to Hull from Manchester United in January 2011.