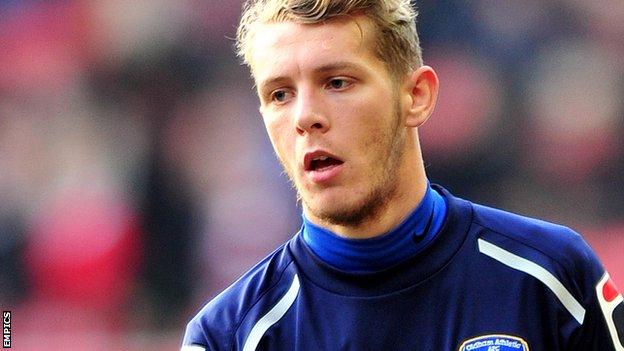 Northern Ireland Under-21 international Kirk Millar has signed a new 12-month contract with League One side Oldham.

The 20-year-old forward played 14 times for the Latics last season and featured prominently after Lee Johnson was appointed manager in February.

Millar scored his first senior goal in a 1-1 draw at Leyton Orient on the final day of the campaign.

and have also recently agreed fresh terms at Boundary Park.