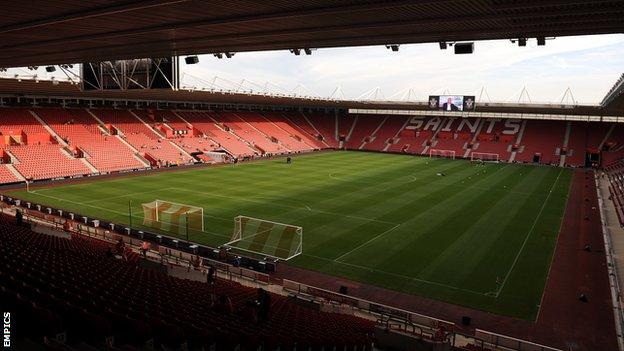 Southampton defender Jordan Turnbull has signed a two-year contract extension which will keep him at St Mary's until 2016.

The England under-19 man is yet to play a first-team game for Saints.

"I'm really pleased and I think it's a great opportunity now for me to keep driving and push on into the first team," he told the club website.

"As you can see with the likes of James Ward-Prowse,Luke Shaw, and Jack Stephens - who signed a new contract recently - the club is trying to bring youth through, and that's really good for us so hopefully now I can follow their steps."

Saints boss Mauricio Pochettino added: "He has progressed very well in a short space of time, and I am pleased that he now has the opportunity to challenge the senior players."