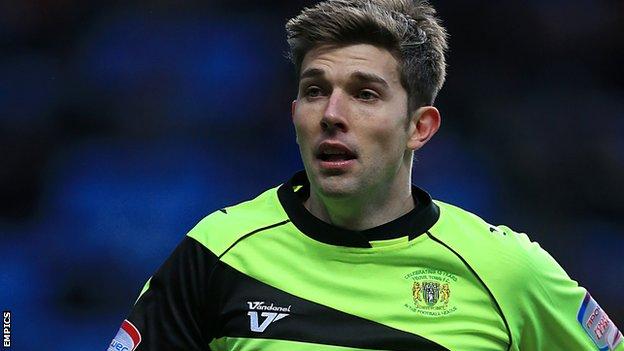 Plymouth are signing experienced midfielder Dominic Blizzard on 1 July after he was released by Yeovil.

The 27-year-old, who has also had permanent spells at Watford, MK Dons, Stockport and Bristol Rovers has agreed a two-year deal at Home Park.

He made more than 60 appearances in two seasons for Yeovil, who were promoted to the Championship in May.

He is the third Glover to join Argyle following Paul Wotton in January 2012 and Reuben Reid last week.