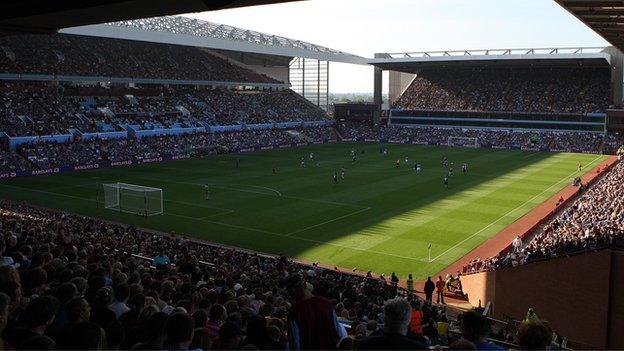 Aston Villa manager Paul Lambert has brought in Scott Marshall as coach as he bolsters his backroom staff.

Lambert has appointed a new strength and conditioning coach, Michael Watts, and Chris Lorkin as his assistant.

They will work under Lambert, assistant manager Ian Culverhouse and head of football operations Gary Karsa.

Marshall, who spent 10 years on Arsenal's books, first linked up with Lambert when he began his coaching career at Wycombe Wanderers.

Watts and Lorkin are also known to Lambert from his days with Norwich City.

"It takes time to build a team and you also need time to build the staff around you," said Lambert, who has so far also made five summer signings.

"Scott worked with me at Wycombe. He has a very professional approach and will definitely be a big hand for myself.

"Michael I knew from previously working with him as well. He's another top guy at his job and Chris will assist him really well."