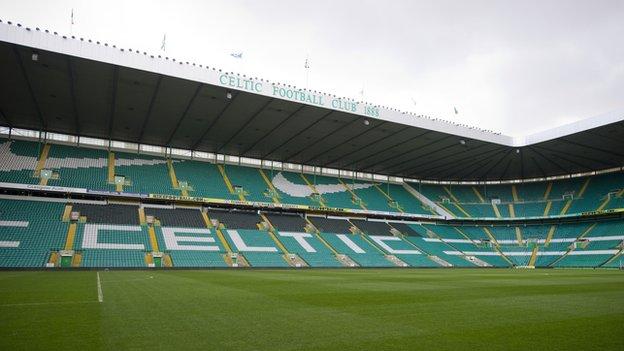 Celtic have agreed to swap the venue for the first leg of against Cliftonville.

It had been scheduled for Celtic Park on 17 July but will now take place at Solitude in Belfast.

The return leg in Glasgow will be played on 23 July, Celtic confirmed on their website.

There had been speculation the Reds could move the glamour tie to a bigger capacity venue to cater for demand.

"It will be the first time I will have taken Celtic to a competitive game back home so that is something to look forward to, but we will be totally motivated, obviously, to play as strongly as we can and try and win the tie," he said.

"It's a great draw and it will create a lot of interest back in Belfast but I am very wary of the tie."