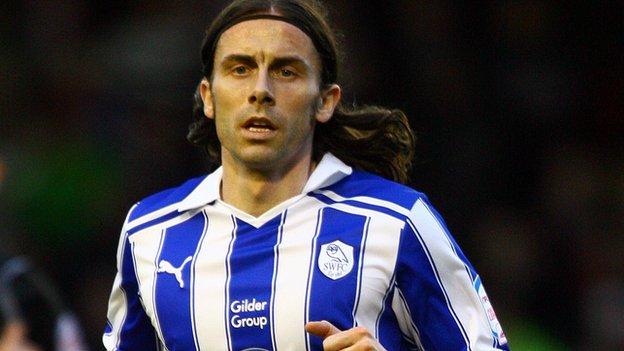 The 31-year-old joined the Owls in May 2011 and made 28 appearances in Wednesday's promotion-winning season to the Championship.

However, Prutton returned to Hillsborough in December 2012 and featured a further 23 times as the club maintained Championship status.

Hull-born Prutton began his career at Nottingham Forest, and has also had spells at Southampton, Leeds United, Colchester and Swindon.