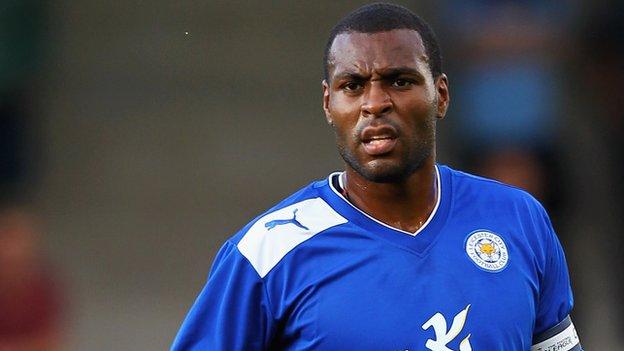 The Foxes captain was the club's player of the season last term and manager Nigel Pearson is a huge admirer of the man he signed from the Reds in 2012.

Jim Price who is dealing with all transfers at Forest, has refused to deny any interest in Morgan and that is significant. In the past when I have put names to Price he has always flatly denied speculation or stories with no foundation.

But Forest boss Billy Davies is thought to be eager to re-build his defence.

And Morgan, 29, was a key part of the side during his first spell in charge at the City Ground.

Former Forest trainee Morgan was born in Nottingham and supported them as a boy.

He spent 10 years with the club and was was a fans' favourite but has become very popular among Leicester supporters since his move.

Morgan played 45 games last season and was a huge influence as they reached the end-of-season play-offs, where they suffered an agonising defeat against Watford.