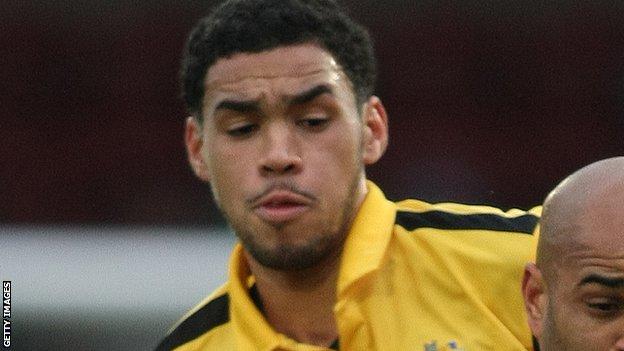 Tamworth have signed defender Jordan Rose on a one-year contract.

The 23-year-old made 34 appearances for Telford last season, before joining Alfreton on loan for the latter stages of the campaign.

Following the Bucks' relegation, he was released prior to new Telford manager Liam Watson's arrival.

Centre-back Rose, who was on youth terms at Southampton and Bournemouth, has also played for Stockport County, Hereford United and Hayes & Yeading.