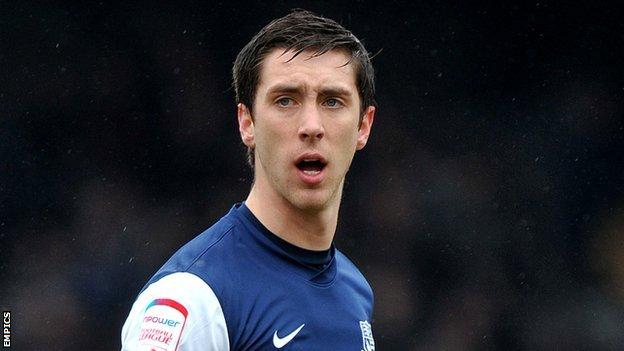 Southend United defender Luke Prosser will remain at the club next season after signing a new two-year deal.

The 25-year-old, who played 36 times last season, was due to be out of contract this summer.

"He's a player I like a lot because he can play at left-back or the left side of defence," said boss Phil Brown.

"He works hard and showed a very good attitude towards the end of the last campaign, he'll have a big part to play this season."

The Shrimpers retain the option of a third year on the centre-half's contract.