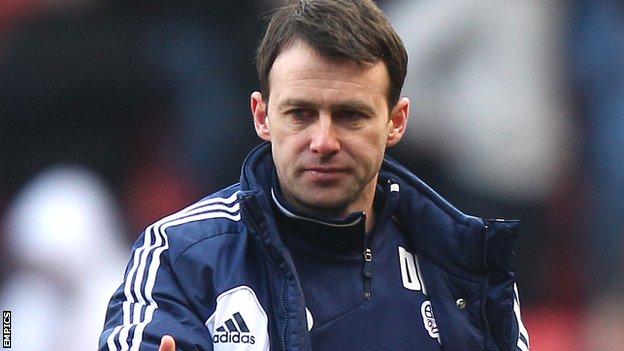 The 18-year-old, who is yet to make his senior debut, agreed a three-year deal with Bolton after rejecting Wednesday's offer of a professional contract.

is the other man to join Bolton this summer.

Meanwhile, BBC Radio Manchester reports Sam Ricketts is in discussions over a transfer to relegated Wolves.

The 31-year-old Wales defender, who has a year remaining on his contract at Bolton, played under the League One club's newly-appointed head coach, Kenny Jackett, at Swansea.

and are expected to confirm moves to the Reebok Stadium in the near future.

Centre-back Baptiste is out of contract at Blackpool, while talks are progressing with Leicester as Bolton aim to tie up a deal for ex-Everton striker Beckford.

BBC Radio Leicester reports that a fee of close to £1m has been agreed for former Everton and Leeds striker Beckford, who was loaned out to Huddersfield last season.