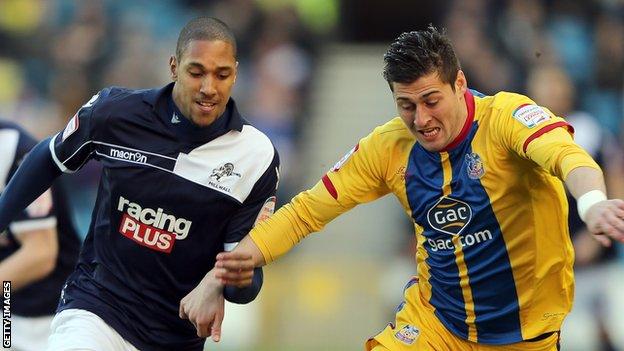 Leyton Orient have completed the signing of former Millwall forward Shaun Batt on a free transfer.

The 26-year-old, who scored three goals in 13 appearances for the O's during a loan spell at the League One club last season, has agreed a two-year deal.

Orient manager Russell Slade told the club website: "Shaun made a great impact when he came on loan with us.

"He had attracted interest from the likes of Notts County and Preston so it's great we can get him on board."