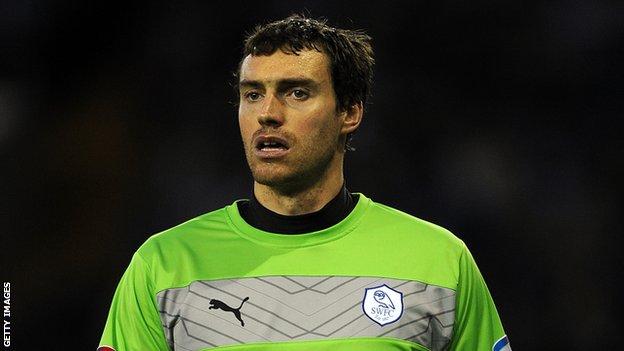 Millwall have completed the signing of goalkeeper Stephen Bywater, while Neil Harris has returned to the Championship club in a coaching role.

Harris, who retired last Friday because of injury problems, spent 10 years playing for the south London outfit in two separate spells at the Den.

Recently appointed Millwall manager Steve Lomas believes Harris will be "an inspiration" to players at the club.

"As soon as I became aware that Neil's playing career was coming to an end I was keen to bring him onto the staff at Millwall once more," Lomas told the club website.

"In the same way as I'm looking for players hungry to play for this club who understand its dynamic, the same goes for the coaching staff.

"I believe he will be a great asset to us and an inspiration to the players, both at first team level and with the development squad."

On the signing of Bywater, Lomas added: "We already have an excellent keeper in David Forde and I'm hoping to persuade him to sign a new extended contract.

"But you need competition for places in all areas of the team, and Stephen is a good age for a keeper with a wealth of experience at this level to push Fordey (David Forde) for his place in the team."