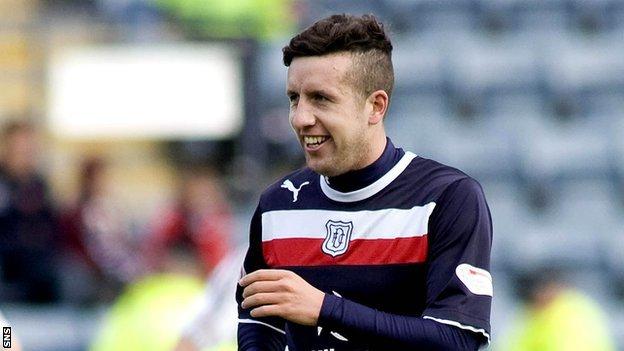 They are the latest players to re-sign with the club relegated from the Scottish Premier League, after Nicky Riley and Kyle Benedictus extended their stay earlier in the week.