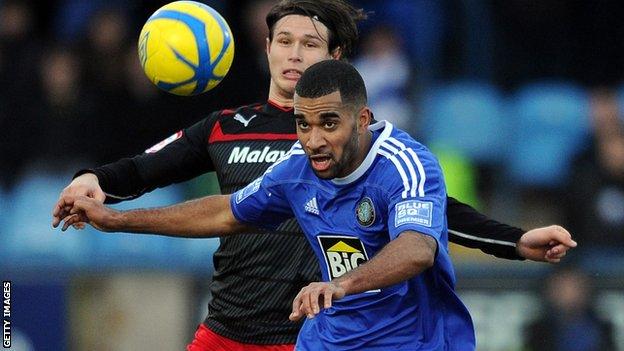 The 26-year-old moved to the Silkmen last year following his release by Crewe and made 17 appearances.

He joins Jack Mackreth and Chris Holroyd in committing themselves for the upcoming Conference Premier season.

The club have also announced the deal for Chester East Council to buy the freehold of Moss Rose for £285,000 has been completed.