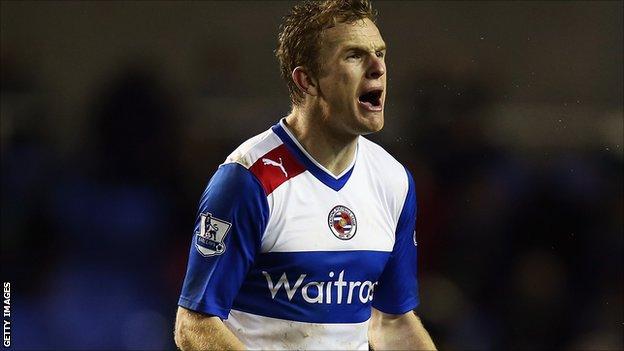 Reading defender Alex Pearce has signed a new two-year contract at the club.

Pearce, 24, was out of contract this summer but has chosen to remain at the club where he began his career.

The centre-back has made nearly 200 appearances for the Royals, who were relegated last season, and has also been capped by Ireland.

"This is a massively important signing for the club," said director of football Nick Hammond. "He is a leader and a winner."

Pearce himself said he was delighted to finally sign a new deal after months of speculation.

"Everyone knows Reading is close to my heart - I have come through the ranks since I was 12 years old," he said.

"To be playing for this club is a great feeling and it feels great putting pen to paper.