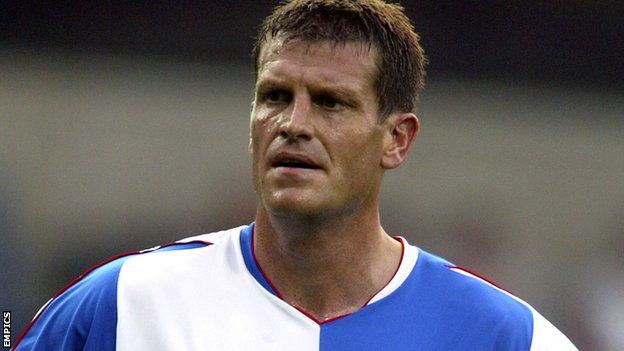 Craig Short has returned to Blackburn Rovers, where he spent six years as a player, to become first-team coach.

The 44-year-old was head of recruitment at Derby County and previously had spells as manager at Hungarian side Ferencvaros and Notts County.

"It was an opportunity that I couldn't refuse," Short told the club website.

"I came back for a charity game at the end of the season with some of the old players and I got the same feeling about the place."

He added: "I probably had my most successful time here as a player, so it was an easy decision."

Short's return is the latest move in a shake-up of the backroom team following the appointment of Gary Bowyer as manager.

Terry McPhillips and Tony Grant have been promoted from their academy roles to assistant manager and coach, also working with the first team.

And Eric Kinder has returned to Ewood Park from Carlisle as under-21 head coach, assisted by Colin Hendry.