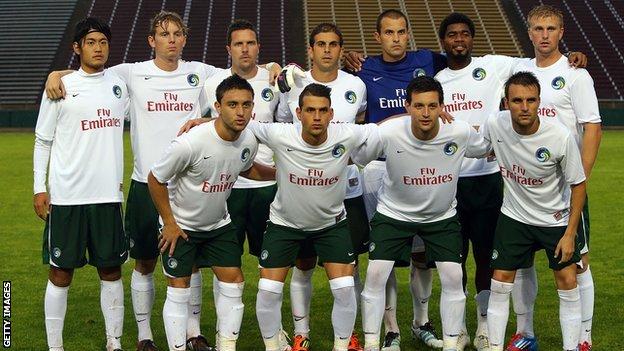 Leyton Orient and Watford are to host New York Cosmos in friendlies on 24 and 27 July respectively.

The iconic American club, which featured the likes of Pele and Franz Beckenbauer during its pomp, was disbanded in 1985.

But it was relaunched in 2010 and is set to compete in the second tier North American Soccer League this year.

"The chance to train and play in a different environment and face Orient will benefit our team and our pre-season preparations."