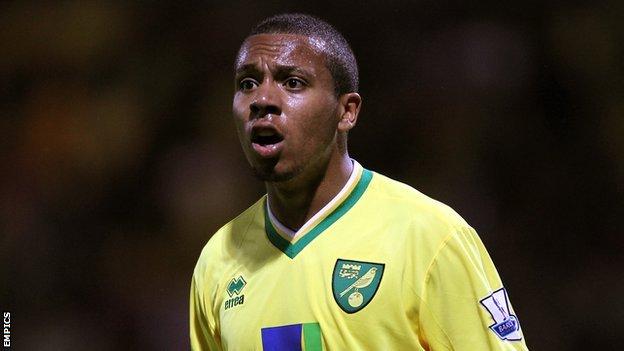 Oldham will sign midfielder Korey Smith on a two-year deal following his release by Norwich City.

The 22-year-old, whose move will be completed on 1 July, played 10 times while on loan at Lee Johnson's side at the back end of last season.

He made 19 appearances for Yeovil, managed by Johnson's father Gary, in the first half of the campaign.

The move ends Smith's long association with the Canaries, where he featured 73 times after coming through the academy.