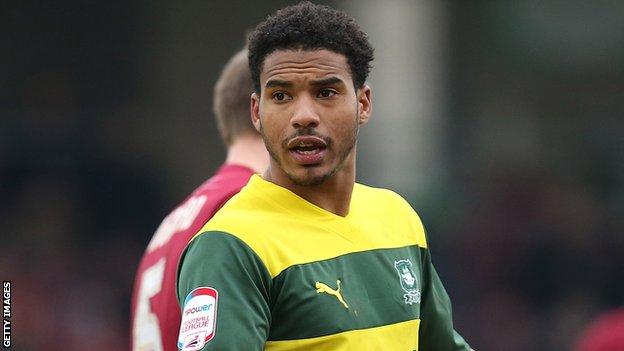 The 24 year-old spent the second half of last season on loan at Home Park.

He scored two goals in 18 games as Argyle avoided relegation to the Conference Premier by one point.

Reid, who began his career at Plymouth's academy, made his debut for Argyle in the Championship in April 2006 and played 12 games for the club before joining Brentford in 2008.

He went on to play for Rotherham, West Bromwich Albion and Oldham before