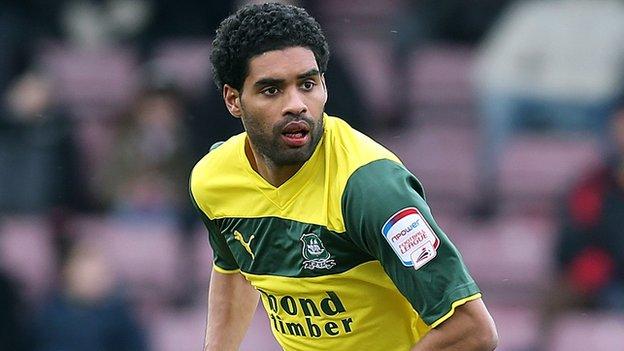 Luton Town boss John Still has made his seventh signing of the summer by bringing in defender Anthony Charles following his release by Plymouth.

The 32-year-old, who has signed a one-year deal, started last season at Northampton and finished with Argyle.

He has won promotion to League Two with Barnet and Aldershot.

"Anthony's CV speaks for itself. Two promotions from the Conference as champions. He's another winner," Still told the club website.

The Hatters have brought in Mark Cullen from Hull, Histon pair Jim Stevenson and Danny Fitzsimons, Southport's Shaun Whalley and Andrew Parry and Elliot Justham from East Thurrock already since the end of last season.