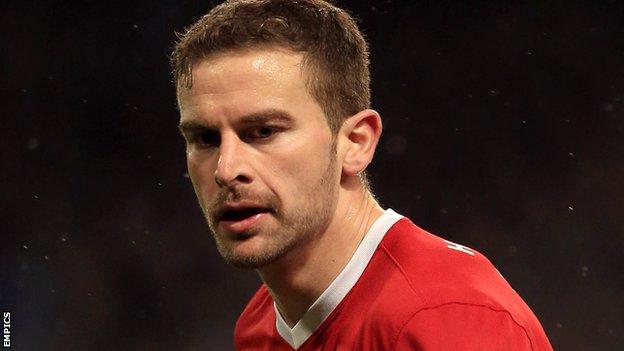 Tranmere have signed defenders Stephen Foster and Evan Horwood, each on a two-year contract.

Foster, 32, joins after his release by Barnsley where he spent six years, including a spell as captain, and last season helped them avoid relegation.

"I'm delighted Stephen has agreed to join us ahead of a host of other clubs who were after his signature," said manager Ronnie Moore.

"This summer has been one of the hardest I've known to recruit players as everyone is trying to sign the same people. But we'll keep trying," added Moore.

"We need to add quality. I'm hoping to take a midfielder on loan until January and I'd like to bring in two strikers, one of whom I hope to sign next week.

"There are a lot of youngsters out there but you're taking a chance with them. The experienced players are proving harder to come by."