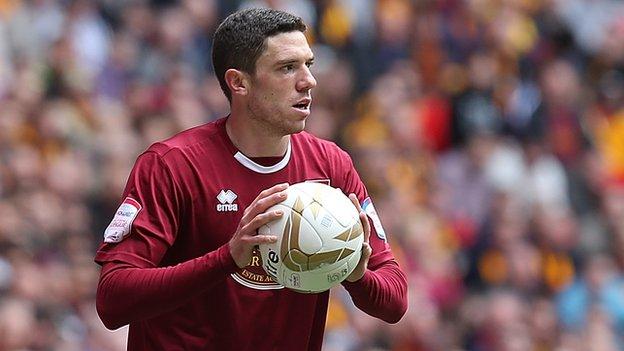 The 23-year-old featured in every game last term, including the play-off final defeat by Bradford at Wembley.

"Ben has been a big part of what we have achieved so far and he is invaluable to us," boss Aidy Boothroyd told the club website.

"He is the right character, the right age and he is a player with a very bright future."

Tozer arrived on loan from Newcastle in 2010 before signing permanently two years ago.

Initially a defender, he has been used more regularly in midfield and also offers an attacking threat with his long throw-ins, but his previous contract was due to expire on 1 July.

"He has a lot of experience under his belt, not too many 23-year-olds have played as many games as he has and he is capable of playing in more than position which is a huge attribute to have," added Boothroyd.