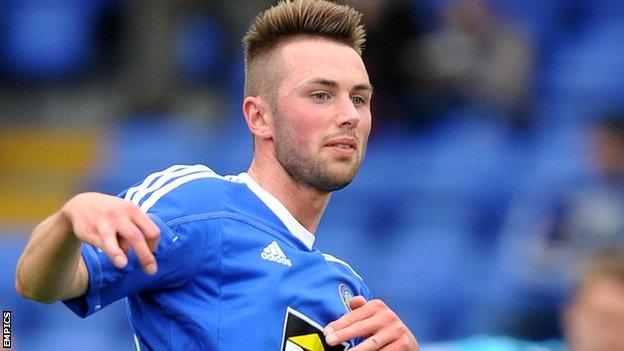 He then moved to Morecambe in January on a short-term deal, but only scored once in 16 outings.

Holroyd, whose previous clubs also include Brighton and Rotherham is John Askey's first signing since he was appointed permanent Macclesfield boss.