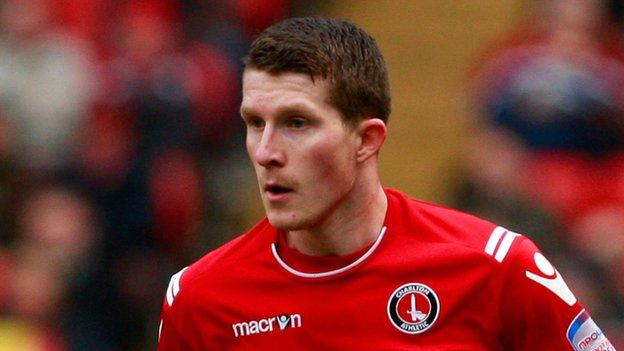 Conference Premier side Dartford have completed the signing of left-sided defender Matt Fry.

The 22-year-old played for Concord Rangers last season, helping them win promotion to the Conference South.

He started his career at West Ham, where he signed his first professional contract in 2009, having first joined the east London club at the age of 11.

As well as his non-League experience, Fry has been at Gillingham, Charlton Athletic and Bradford City.