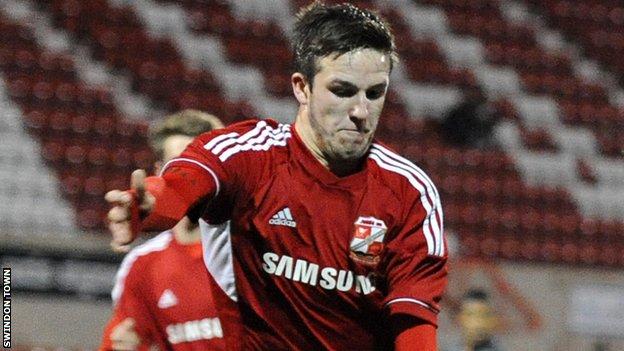 Swindon Town academy defender Aaron Oakley has signed a professional deal of a year with the League One club.

The 18-year-old Wales Under-21 international has yet to make a senior appearance but was an unused substitute on seven occasions last season.

Oakley is one of five players who have been promoted from Town's youth set-up this summer.