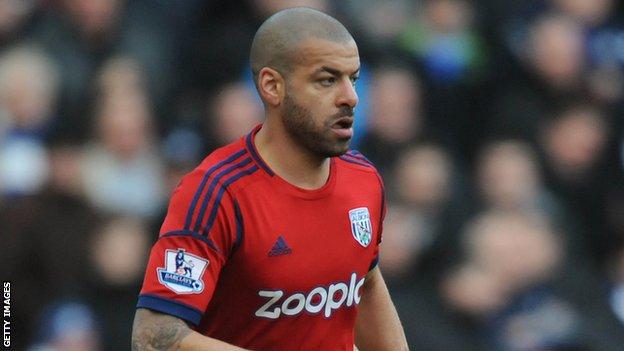 The Baggies began negotiations with the 32-year-old after he fell short of the number of appearances needed to trigger a second year of his previous contract.

Manager Steve Clarke told the club website: "If he has better luck with injuries, Steven will have a big part to play here in the new season."

Reid joined the Baggies on a two-month loan from Blackburn three years ago before completing a free transfer.

The former Republic of Ireland international, who was a winger and then a central midfielder earlier in his career, made just 11 Premier League appearances for West Brom last season.

He wrote on his Twitter account: "Delighted to be extending stay at WBA. Thanks for all the positive messages last few weeks. Roll on next season!"