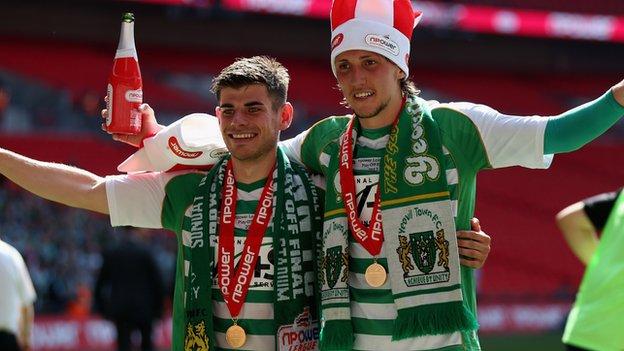 Harry Redknapp's Queens Park Rangers will kick off their Championship season at home to Sheffield Wednesday on 3 August.

Owen Coyle's first game in charge of Wigan Athletic will be at Barnsley.

Reading, who were also relegated from the Premier League, are at home to Ipswich Town on the opening day.

Yeovil Town's first-ever season in the Championship will begin at Millwall, who will have manager Steve Lomas in charge for his first game.

League One champions Doncaster Rovers start their campaign at home to Blackpool and the other promoted side, Bournemouth, are at home to Charlton Athletic.

Big-spending QPR are the favourites for promotion and after their opening day clash with Dave Jones' Wednesday, they travel to Huddersfield before returning to Loftus Road to play Ipswich. Rangers finish the season at Barnsley's Oakwell.

Wigan must wait until Tuesday, 20 August for their first game at the DW Stadium when they face Doncaster.

New boss Coyle will face former club Bolton at home on 14 December and returns to the Reebok Stadium on 29 March.

The east Lancashire derbies between Blackburn Rovers and Burnley are on 14 September and 8 March, with the first fixture at Turf Moor.