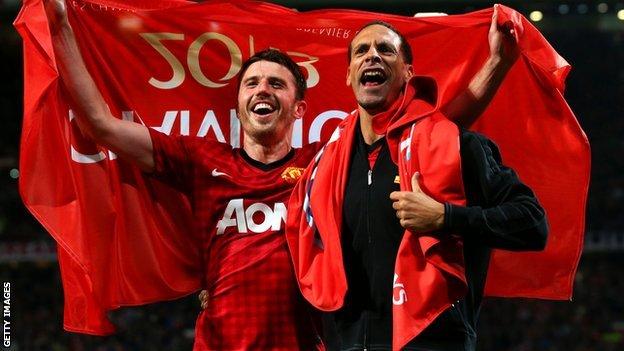 Manchester United manager David Moyes has been handed a first match in charge at Swansea as the full 2013-14 football fixtures are announced.

Jose Mourinho starts his second spell at Chelsea with a home game against newly promoted Hull on 17 August.

Manuel Pellegrini's first game in charge of Manchester City is against Newcastle at the Etihad Stadium.

Following their promotion from the Championship, Cardiff travel to West Ham and Crystal Palace host Tottenham.

Relegated QPR start life in the Championship with a home game against Sheffield Wednesday on 3 August.

In Scotland, Celtic begin the defence of their SPL title with a home game against Ross County. Rangers begin life in the Scottish Second Division at home to Brechin.

Meanwhile, the FA Cup final has returned to its place at the end of the domestic season, with the match scheduled for 17 May, a week after the end of the Premier League season. The 2010 season was the last time the match took this slot.

After the game at Swansea, Moyes's United host Chelsea at Old Trafford before the former Everton manager returns to Merseyside to face Liverpool the following weekend.

Cardiff's first Barclays Premier League derby against Swansea takes place at the Cardiff City Stadium on 2 November and the Welsh sides meet again at the Liberty Stadium on 8 February.

The season ends on 11 May, with Manchester United travelling to Southampton, Chelsea at Cardiff and Arsenal at Norwich, while Manchester City host West Ham.