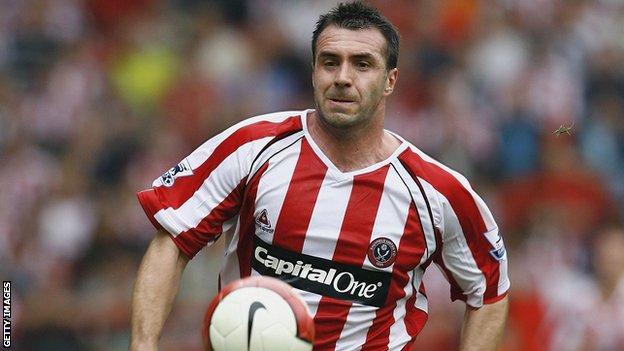 Sheffield United have given permission to Kilmarnock to speak to their coach David Unsworth about the vacant manager's position at Rugby Park.

The former Everton defender, 39, was made assistant manager at Bramall Lane for the final weeks of last season.

But the Blades have since appointed David Weir as their new boss.

Unsworth, capped once by England, holds a Uefa Pro licence from the Scottish FA and began his coaching career at Preston.

He moved to Sheffield United in December 2012 as head of their youth academy before stepping up in April when Danny Wilson was sacked and first-team coach Chris Morgan was put in charge for the rest of the season.