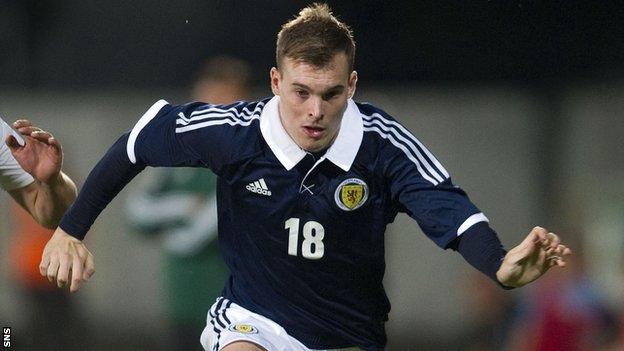 The 22-year-old is without a club after being released by Bolton, having made no first team appearances for the Wanderers.

Aberdeen manager Derek McInnes is an admirer of Wylde, who is keen on a move to Pittodrie.

, who agreed to leave Rangers as part of cost-cutting measures introduced after the Ibrox club went into administration in 2012.

Wylde has won seven caps for Scotland's Under-21 side and scored his only two senior club goals came during his spell at Rangers.

McInnes has captured and so far this close season.