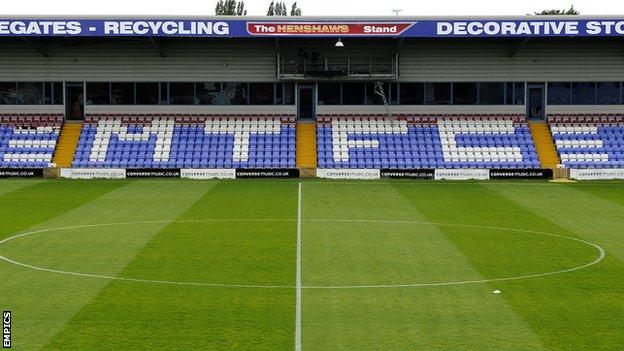 The 27-year-old, who can play in defence or midfield, was released by the Hatters following their relegation to the Conference North in April.

Connor's father, Jim, played in the same Macclesfield team as Askey between 1987 and 1991.

"He's another local lad and has a connection with the club, as I used to play alongside his dad here," manager Askey told the club website.

"He's had a good season at Stockport and Hereford, and is another who has been attracting attention elsewhere and turned down more money elsewhere to sign for us here."