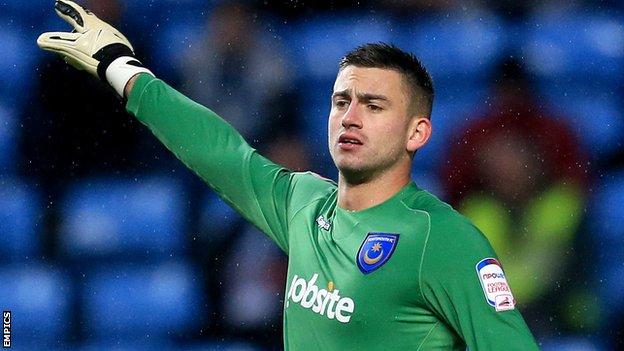 The 24-year-old Australian spent much of last season playing second fiddle to Dean Bouzanis and the Latics chose not to take the option up on his contract.

Cisak began his career at Leicester and has also had spells at Oxford,Tamworth, Accrington and Portsmouth.

"He is someone who wants to improve and most of all wants to be number one," said Burnley manager Sean Dyche.

"We want the players to demand and challenge to be in the team and to perform."