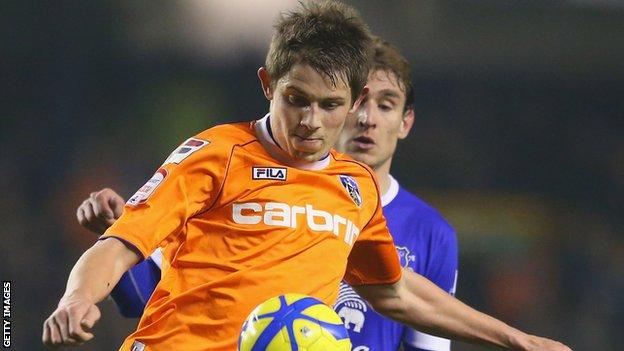 The 20-year-old academy graduate was one of five out-of-contract players offered new deals by manager Lee Johnson at the end of the season.

The centre-back has made 53 appearances for the Latics since his 2011 debut, scoring three times.

He follows David Mellor in signing a new deal, while Sidney Schmeltz,James Dayton and Johnson Clarke-Harris have been added to the squad by boss Lee Johnson.