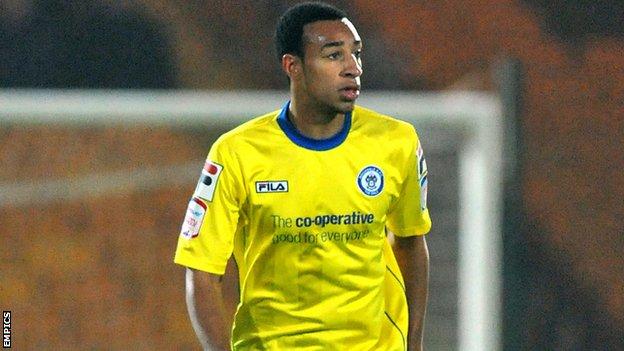 The 21-year-old joined the club from Bolton last summer and made 37 appearances, scoring twice.

His strike in the 3-2 home defeat by York City last December was voted Goal of the Season by Dale supporters.

Bennett's debut season for the club was ended prematurely by a knee injury that forced him to miss the final eight games of the campaign.