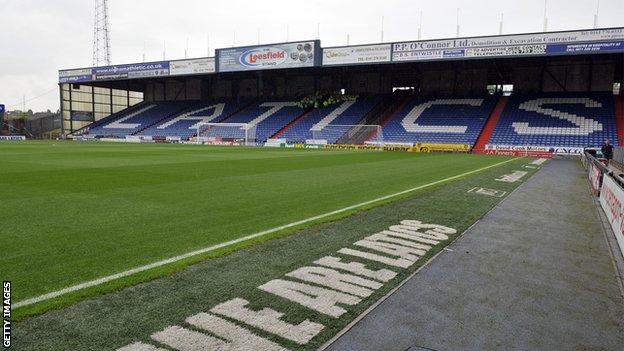 The 24-year-old has played for Willem 11, Sparta Rotterdam and SC Volendam in Holland, and was released from his Volendam contract in March when they filed for bankruptcy.

"Sidney is the perfect character and just the sort of player we are after," said manager Lee Johnson.

"He is quick, exciting, skilful and hungry to learn the English game. It is our job as coaches to teach him that."