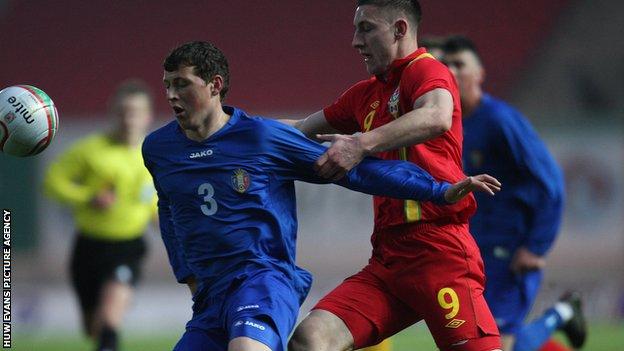 Wales Under-21's will face Finland in a Euro 2015 Championship qualifier at Bangor City's Nantporth on 14 August.

The qualifier will be Wales' second in the campaign after Geraint Williams' side beat Moldova 1-0 in March.

The Finland game will be the first U21 international to be played in Bangor for 30 years.

The Citizens moved to their new Nantporth Stadium in January 2012.