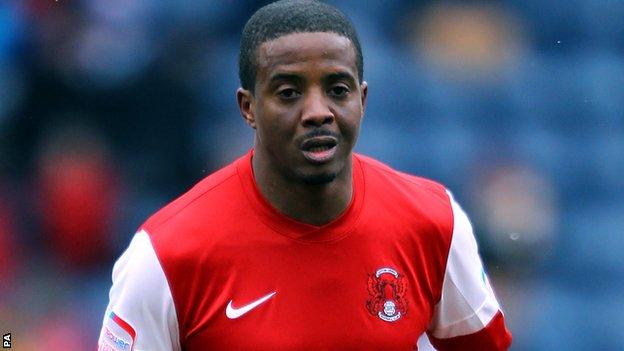 The O's finished seventh in League One last season and Slade has since signed a two-year contract extension.

"He knows how to look after the senior guys, he's the perfect manager at my age. His management of our workload can really help prolong my career."

Although Orient's squad last season was a relatively young one, the club ended the season with five players over 30-years-old.

The three oldest on their books played 118 matches between them, although 24 of Charlie MacDonald's appearances came whilst playing for MK Dons.

Then 32-year-old forward MacDonald played 20 of the club's 22 matches after arriving on a free transfer in January.

"I'm sure there were clubs sniffing around after the job the gaffer has done on such a small budget," Lisbie continued.

"He's done unbelievably well and he understands the older players in terms of training and number of games too.