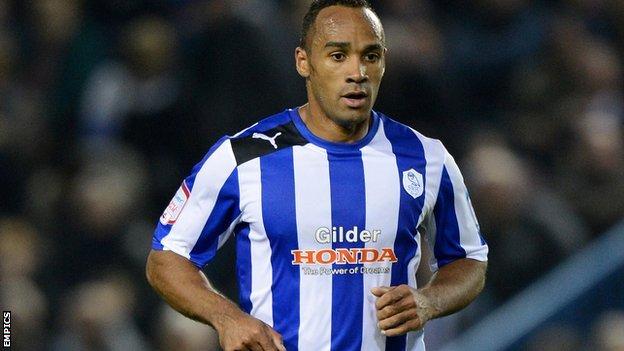 O'Grady, 27, made 16 loan appearances for the Reds last season, including three as substitute, scoring six goals.

Three of those goals came in Barnsley's last four games and played a vital part in helping the Reds secure the points they needed to avoid relegation.

Barnsley manager David Flitcroft had an offer for O'Grady turned down at the end of last season.

The forward has a year left on his contract with Wednesday, but opportunities could be limited at Hillsborough next season and he is understood to be keen to continue his relationship with Flitcroft, with whom he also worked while playing for Rochdale.