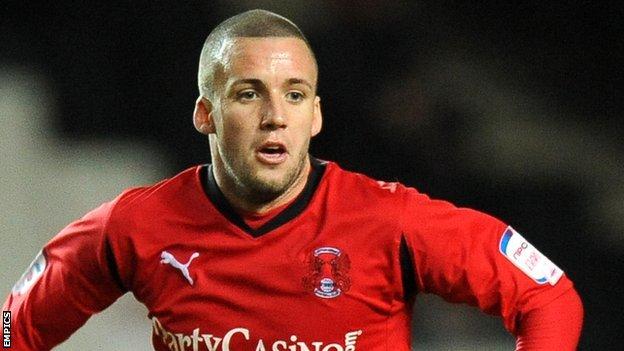 Stevenage have completed the signing of midfielder Jimmy Smith following his release by Leyton Orient.

He had loan spells at QPR, Norwich and Sheffield Wednesday before arriving at Brisbane Road four years ago.

"I know a number of the lads and they only had good things to say about the club, so it was an easy decision to make," he told the club website.

"The training ground is amazing, right up there with some Championship and even Premier League facilities and I can't wait for the new season."

Meanwhile, defender Darius Charles has extended his contract for another season at the Lamex Stadium.