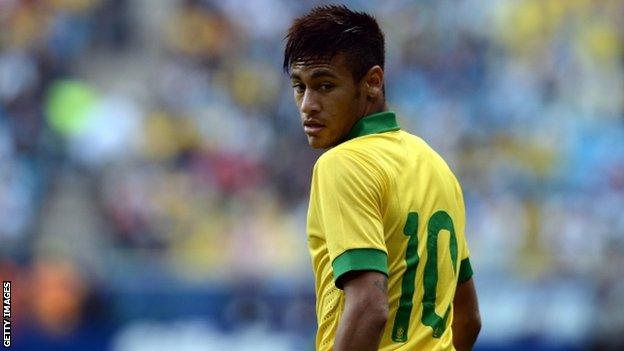 The Fifa Confederations Cup is under way in Brazil - and the BBC is bringing you all the action along the way.

All 16 matches are live on the BBC.

World champions Spain, Italy and Uruguay are all also involved, with Nigeria, Mexico and minnows Tahiti rounding out the competition.

Both semi-finals and the final will be shown live on BBC One, and there will be live text commentaries on the BBC Sport website throughout the tournament - as well as highlights of every game.

Semi-final one: Wednesday 26 June - BBC One

There will also be comprehensive coverage of all the games on BBC Sport's digital platforms, with match previews, match reports, reaction and analysis.

The tournament is being held in Brazil one year before the World Cup - which will also be live across the BBC.