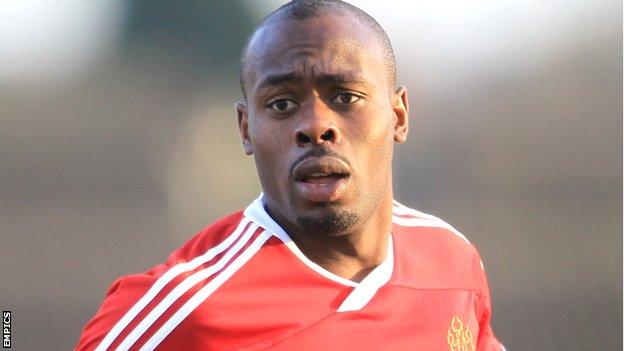 The 25-year-old, who can operate as a defender, has been signed by boss Kevin Wilkin to play in central midfield.

Streete began his career at Derby but failed to break into the first team, before spells with Doncaster and Rotherham, and a move to Alfreton.

Meanwhile, keeper Neil Collett will leave Nuneaton after failing to agree terms for next season.