BBC Sport takes a closer look at the eight teams who will contest the 2013 Confederations Cup in Brazil. Host nation Brazil are sliding down the Fifa world rankings but are looking to put on a show for the watching world.

As host nation for next year's World Cup.

With a sense of pragmatism allied to their natural flair, whether in a 4-2-3-1 or 4-2-2-2 formation. Neymar and Oscar have both been asked to play the traditional Brazilian number 10 role, although it's Barcelona's new £50m man Neymar who will be in possession of the actual shirt.

They won the competition for a record third time in South Africa in 2009 and are vying for a hat-trick of successive titles. Brazil are the only nation to compete in all seven Fifa Confederation Cups, with 2003 being the only occasion they have failed to progress beyond the group stage.

Reappointed last November, 2002 World Cup-winning coach Felipe Scolari is affectionately known as Big Phil, a nickname given to him during his playing days by a journalist due to his strong, imposing style.

Failed during his time at Chelsea, and was sacked after only seven months in charge in February 2009. 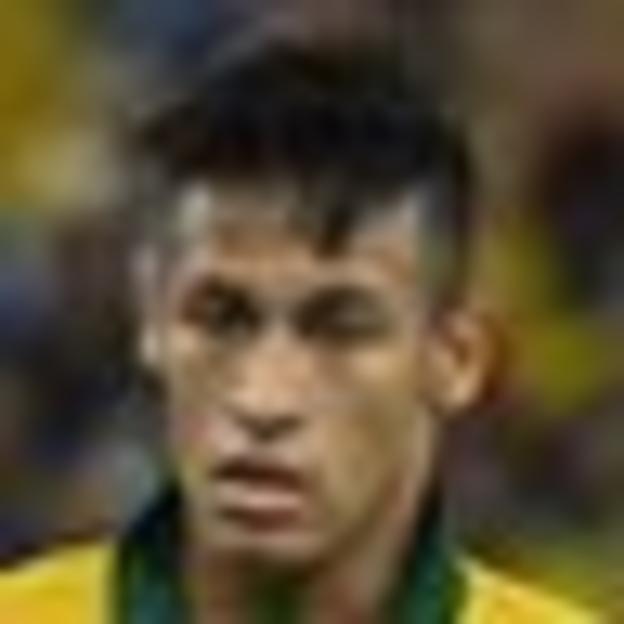 Barcelona-bound superstar Neymar, 21, has been the talk of Brazil for many a year and the Confederations Cup represents his first chance to play at a major global tournament. He reportedly tries to replicate goals he scores on computer games. Scored twice at the 2011 Copa America and three times at last year's Olympics. The one concern is his temperament. 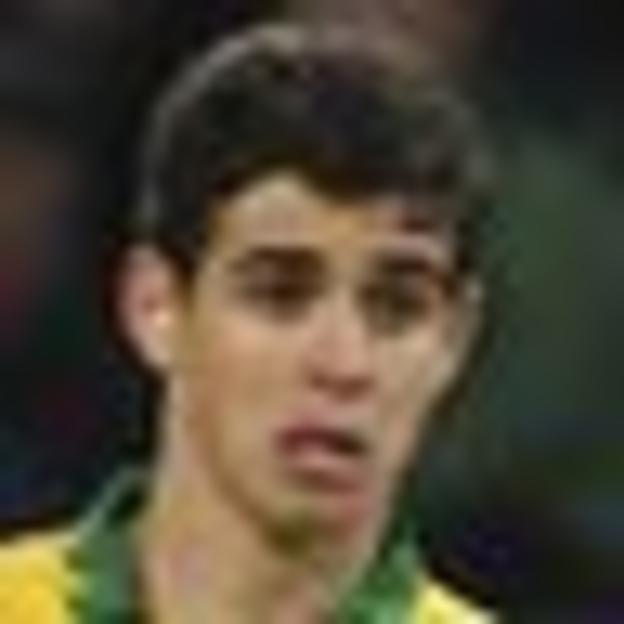 Chelsea's Oscar enjoyed a fine debut season in English football, calling the experience "excellent". He chipped in with 12 goals in 62 appearances for the Blues and was a key member of their attacking triumvirate, usually alongside Juan Mata and Eden Hazard. Became the first player to score a hat-trick in a World Cup final since Sir Geoff Hurst in 2011 - albeit at Under-20 level. 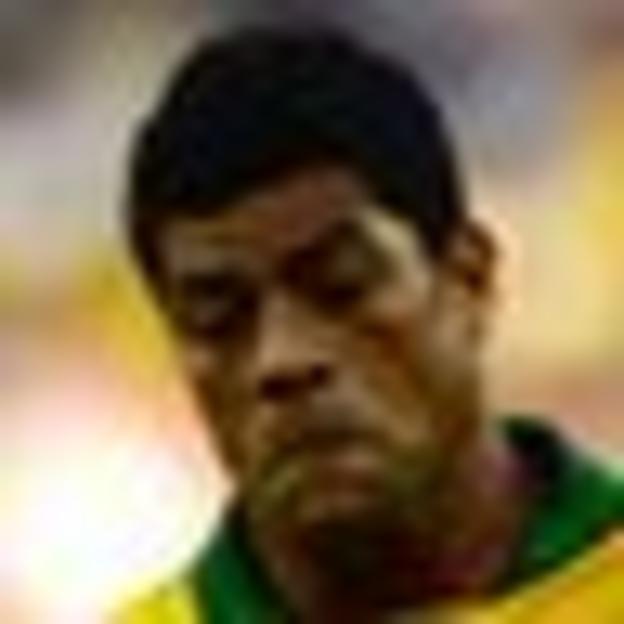 Hulk is a powerful left-footed forward. He arrives at the Confederations Cup after a disappointing first season with Russian club Zenit St Petersburg following his £32m move last summer. He scored seven goals in 18 league appearances but was subjected to racist abuse and fell out with his coach. He has been linked with a move to Chelsea this summer.

Don't make him angry - he hit a shot so hard on his debut for Porto that it put team-mate Mariano Gonzalez out of action for a month when it hit his thigh.

"A sign of how unsettled the Selecao is at the moment is shown by the fact 'Big Phil' Scolari has used 40 players since returning as coach this year.

"If his final selection is right they undoubtedly have the talent to win a third successive Confederations Cup. At home, they're expected to."

Brazil exited the 2011 Copa America at the quarter-final stage with only one win from four matches. Their penalty shoot-out defeat by Paraguay came despite dominating the match and having 16 shots to Paraguay's four.

Then-head coach Mano Menezes experimented with a mixed squad of veterans and promising youngsters in preparation for next year's World Cup on home soil.

Brazil were beaten in the Olympic final by Mexico last summer, although that does not count as a senior competition.

Prisoners in Brazil can shorten their sentences by four days for every book they read under a government 'redemption through reading' initiative - up to a maximum of 48 days per year. Sun Tzu's 'The Art of War' may well be in demand if Scolari can work his magic again.

Brazil are ranked 22nd in the world, below Bosnia, Denmark and Ghana. Their lowest ever ranking is at least partly attributable to their absence of competitive matches, which carry a greater weighting.