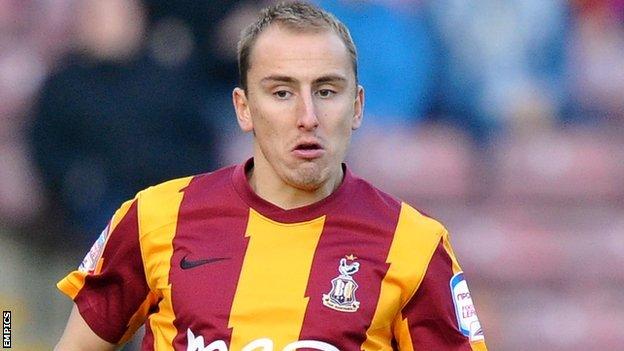 The 24-year-old made 15 appearances for the U's this season, but rejected the offer of a six-month contract in favour of a one-year offer on Tyneside.

"I was told I wouldn't be first choice [at Oxford], at my age I want to play," O'Brien told the club website.

O'Brien has played in the Football League football for Bradford, Exeter and Oxford.

He added: "I haven't played non-league football but I don't see joining Gateshead as a backward step as they are an ambitious club with great facilities.

"I was very impressed after coming up to see Anth Smith and David Rush. I got a good vibe about the place and didn't want to go anywhere else."