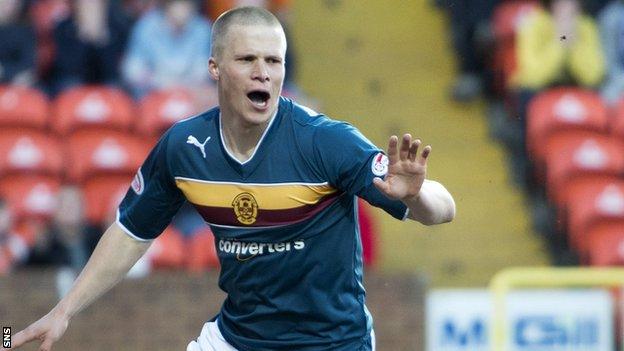 The 22-year-old Estonian international has joined Legia on a three-year deal.

Motherwell, who rejected an offer from Lech last week, confirmed the switch, which is for an undisclosed fee.

Ojamaa tweeted: "I've had an unforgettable time at Motherwell, thanks to all the staff/players and the fans for making it so enjoyable."

In 65 appearances for the Steelmen he scored 13 goals, including five in his first six matches for the club.

Ojamaa, capped 10 times, moved to Fir Park from RoPS in Finland in January 2012 and his fine form led to a two-and-half-year contract being signed the following month.