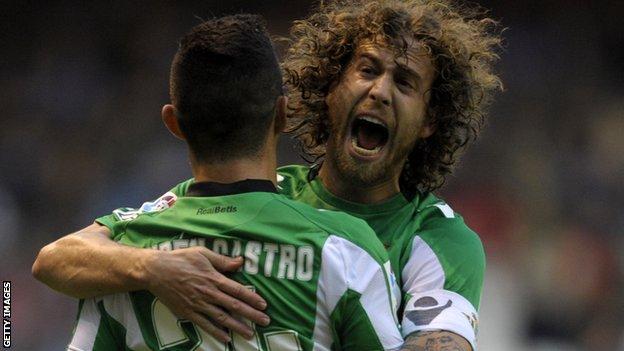 Jose Canas will join Swansea City on a free transfer from Real Betis when his contract expires at the end of June.

The 26-year-old midfielder, who helped Betis to seventh place in La Liga, has signed a pre-contract agreement to move to the Liberty Stadium.

Canas has long been linked with Swansea, who tried to convince Betis to sell during January's transfer window.

The defensive midfielder is a product of Betis's youth system but rejected an offer to sign a new contract.